The search for Watford's cutest dog. 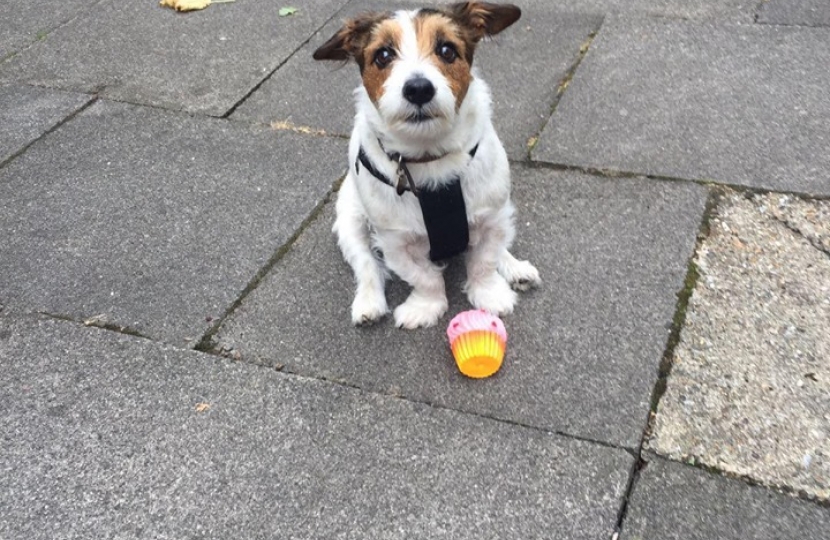 Richard Harrington MP is looking for Watford’s cutest dog to celebrate both the passing of Finn’s law, and The Animal Welfare Sentencing Bill.

Finn’s law came into effect last month and offers stronger protection for the many brave service animals that protect us. This change, coupled with legislation introduced to Parliament which will increase maximum sentences for animal cruelty offences to five years in prison, will make sure those who harm service animals are punished accordingly.

Richard Harrington MP says, “it’s important that we stand up for innocent animals who aren’t able to stand up for themselves, and we must protect them from all forms of cruelty. Watford is a town of animal lovers, and as a proud member of the Animal Welfare APPG I look forward to seeing the entries!”

Email your pictures along with your name and address to Richard@Richardharrington.org.uk.

The deadline to send in your photos is 19th August. The winner will be judged by the Watford Observer and announced on 27th August, the day after International Dog Day 2019.

There are prizes for both dog and human to be won!