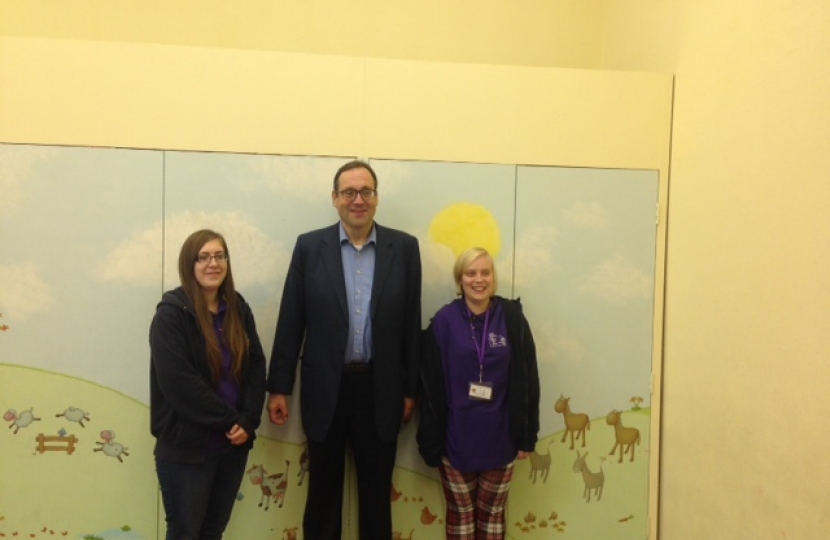 As promised in the Conservative Manifesto, the Government will double the current 15 hours free childcare available to parents of 3 and 4 year olds. The national roll out of this programme will take place in 2017, but Minister have announced that pilot areas will benefit from this first in 2016.

Richard Harrington is lobbying for Watford and Hertfordshire to be one of these pilot areas. In a letter of July to Childcare Minister Sam Gyimah, Richard said: "Childcare in Watford is expensive but high quality. Whilst unemployment is low here, there are pockets of deprivation where parents could take on more hours if they were able to put their child into childcare for longer. It would be a huge benefit to parents and an interesting place to pilot this before the national roll-out.”

Richard has met with local childcare provider Cassio Pre School to discuss how this extension to 30 hours could work in practice.

A survey is current open where parents and providers can give their views https://www.gov.uk/government/news/a-year-until-first-working-parents-r…

Richard will report back on the campaign.