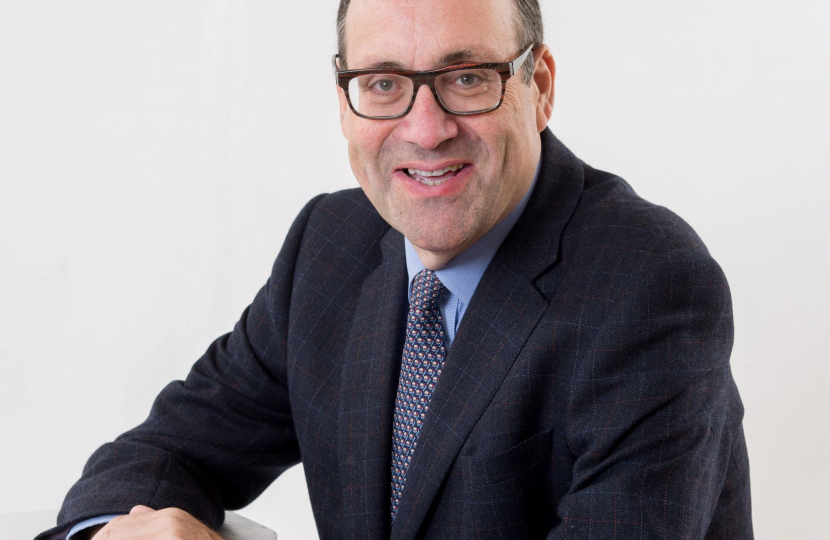 This week I chose to resign as Business Minister, a job I loved, to ensure that MPs have a say on what happens next with Brexit. Last night I voted in favour of every option that would prevent an abrupt no deal. If there was ever a time to compromise, then it is now. That’s why my priority is reaching a consensus in parliament this week so that we can leave the EU with a good deal.

It was not an easy decision, and I gave each option a lot of thought, often reflecting on the many thousands of emails, messages and phone calls that I’ve had from my constituents. My preference is still that we vote through the Prime Minister’s deal, however, it has been rejected twice by the House of Commons, and so it’s now time for MPs to think very seriously about reaching a compromise on what our future relationship with the EU should look like.  MPs must now say what they do what, rather than just what they don’t want.

That’s why last night, I voted in support of several other sensible options which would mean we still leave the European Union, but that we don’t crash out without a deal. I have always said that an abrupt no deal would be a catastrophe for businesses and those who otherwise depend on them for employment, and that I would do everything in my power to stop that. For that reason, I am prepared to accept some form of Common Market or a Customs Union arrangement, and so I voted in support of both of those. I also voted in support of revoking article 50, but only as a last resort to prevent the economic meltdown of a no deal.

I am not advocating a second referendum at this stage, but I do also accept that we may have to put this back to the people if Parliament cannot agree a way forward, and so I chose to abstain on that particular motion. I do have to think very carefully about this as thousands of local residents have told me they want to vote again now that they know what Brexit could mean.

I do think that the votes last night were a very useful exercise. Again, we saw that there is absolutely no majority for a no deal Brexit. We can now clearly see many MPs are in favour of either membership of the customs union or a ratification referendum added to the Prime Minister’s deal. We can also see that a softer Brexit (Norway Plus) is not as popular with MPs. I believe this now gives us scope to find a compromise.

To be clear, my hope is still that the Withdrawal Agreement gets voted through, but it’s now crunch time, and so we have to consider all sensible alternatives to the disaster of a no deal Brexit.”