Back Apprenticeships and Skills Training 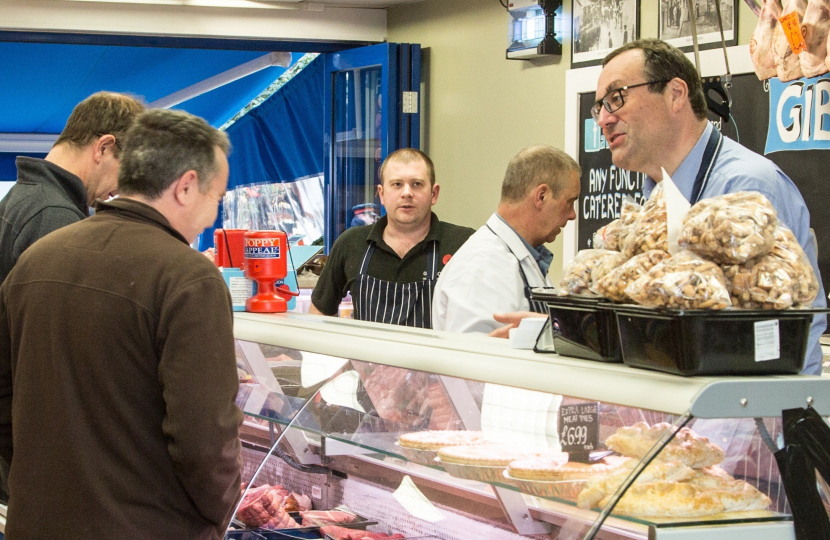 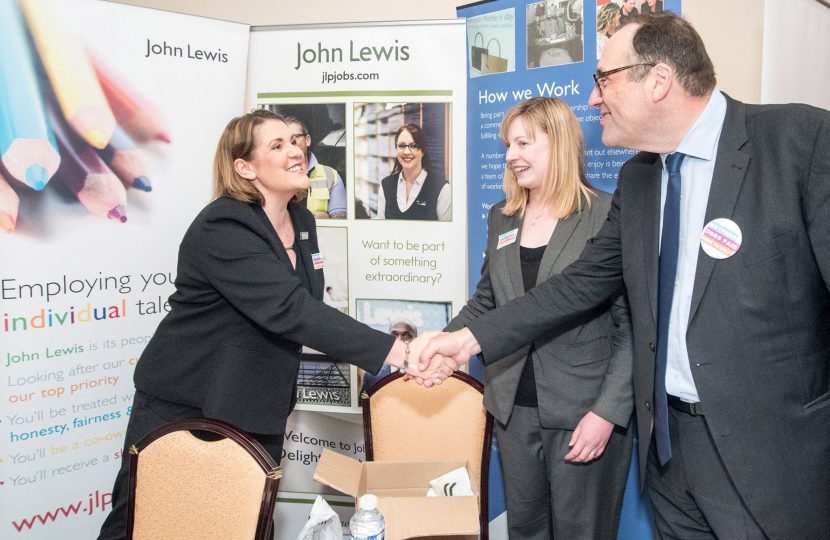 Since 2010, close to 5,000 apprentices have started in Watford, which is some of one of the highest take up rates in the country. Helping young people prepare for their career is a sound investment in their future. I am now encouraging even more businesses to take on apprentices and showing them the Government help available.

An apprenticeship is a formal work-based training programme, leading to a nationally recognised qualification, with flexible content, and delivering methods designed around the needs of employers. There is a wealth of data which shows that productivity, skill levels and morale is higher at and increases within those businesses who hire an apprentice. Many say it improves their staff retention and ability to attract new staff.

As a former business owner, and the former apprenticeship adviser to the Prime Minister, I have been championing apprenticeships locally.

I want every young person leaving school to view an apprenticeship or going to university in equal merit. Becoming an apprentice is a great route into a first job or to change career. You can get paid whilst you learn, which means having no student loan and gaining real-life experience.

I have been working closely with Government Ministers on incentives to encourage more businesses to take on apprentices and so I’m delighted that the Government will now pay 100 percent of training costs if you have fewer than 50 employees. You can also get £1,000 of Government funding for taking on an apprentice, so it really is a win-win. In total, the Government has spent over £60 million on training apprentices and we are well on the way to reaching 3 million apprenticeship starts nationally. With Watford’s growing business community, I want to see even more businesses reaping the benefits of hiring an apprentice.