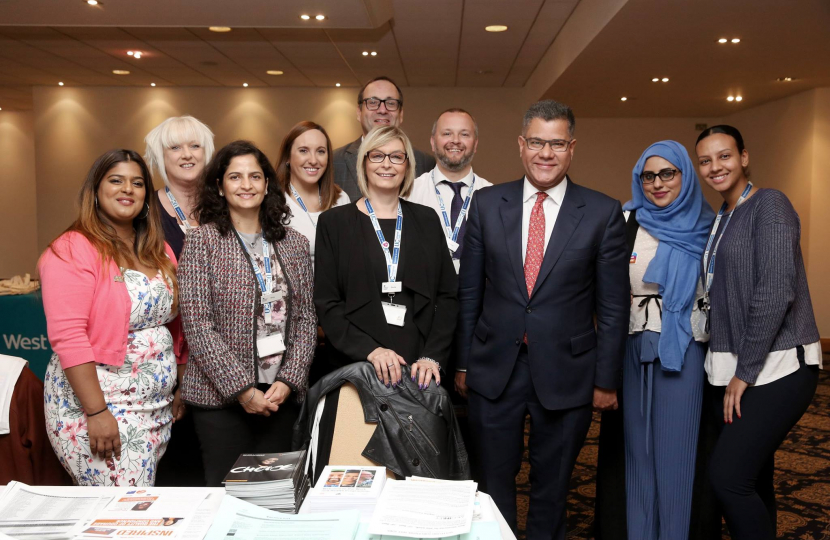 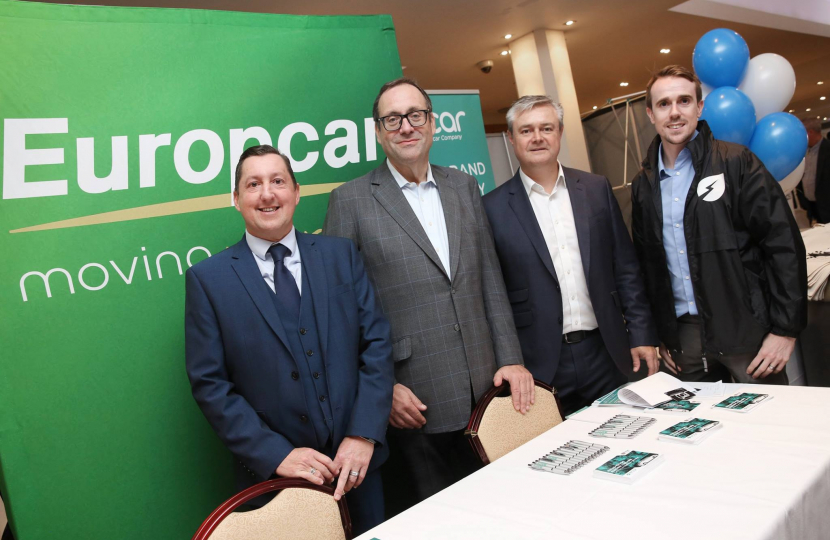 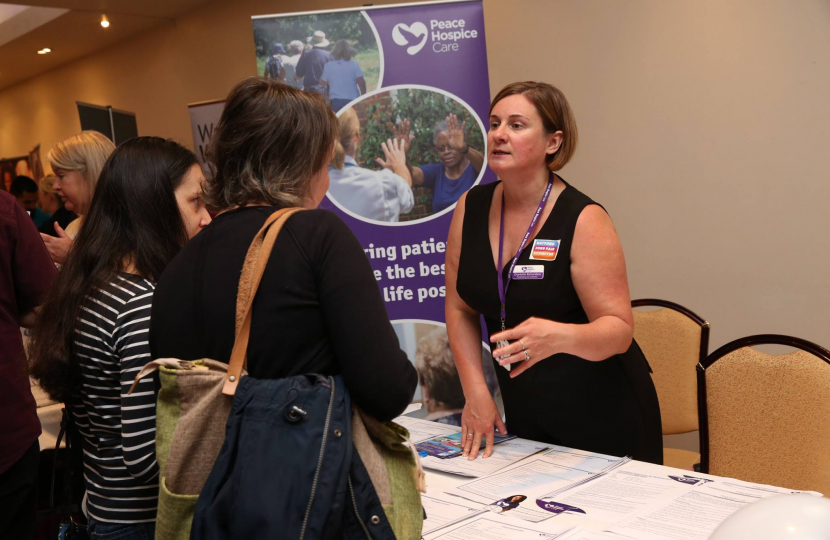 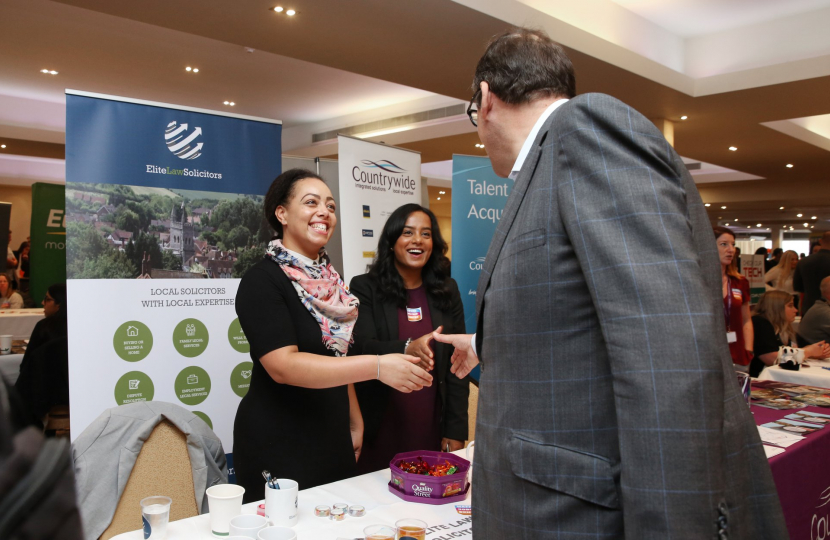 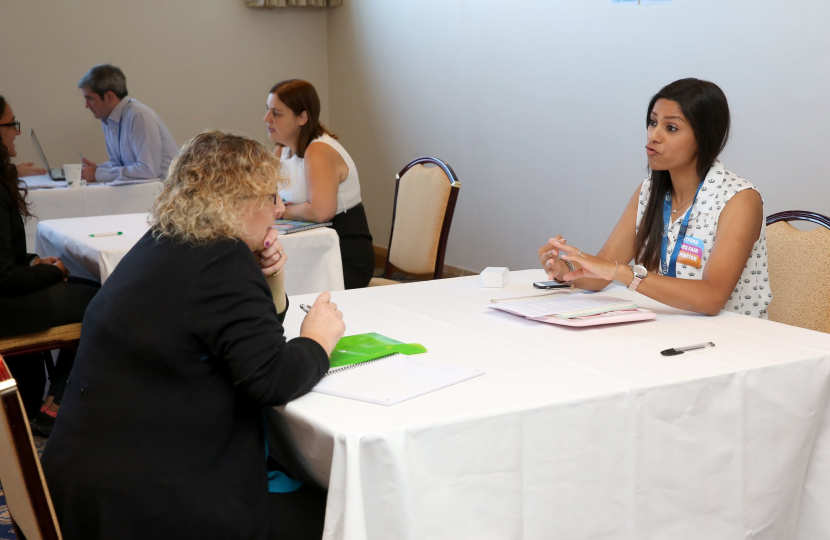 Building a strong local economy is key to creating jobs. I first worked at Trewins department store in 1979 and know how far Watford has come. Since then, I have run businesses and charities.

As Watford’s MP, I have used my experience to successfully campaign for investment in infrastructure and to help businesses move to our town and create jobs. Over the last eight years companies including Warner Bros, Morrisons, Wickes, Smith and Nephew and Europcar have moved to the Watford area. We're also home to exciting new companies like Gama Healthcare and VClean Life.

I believe the fairs are a success because they work in the way they are supposed to – they help people secure jobs. They are open to all, with managerial, full-time and technical jobs on offer, along with apprenticeships and training, casual work for students, part-time roles for mums, first jobs and opportunities to change career.

This year, there were over 70 local employers and 1000 jobs available in the Watford area on the day. Over 4,500 people attended to speak to employers, which is the highest number on record. On the day, I also organised seminars and interactive workshops, as well as one-to-one support.

I’m very pleased that unemployment has fallen to its lowest figure in a decade. Since I was elected in 2010, unemployment has more than halved here in Watford and I like to think a little bit of that can be credited to the Watford Jobs Fair!

Visit www.watfordjobsfair.co.uk to find out more.

Alok Sharma, Employment Minister at the Department for Work and Pensions, who opened the fair this year, said:

“This is a fantastic initiative and opportunity for people to come and find new jobs or develop interview techniques.”

Sinead Hanafin, recruitment and business partner for Warner Bros in Leavesden, said: “We came last year and hired around eight people from that event.

“We like to recruit within our community and we are really passionate about having that relationship – it’s nice to give something back.”

Gary Henson, retail liaison coordinator at intu, said: “This event is a great catalyst for businesses to interact and an opportunity for intu to promote all the organisations in the centre.

“We have had a lot of interest today and met some prospective employees.”